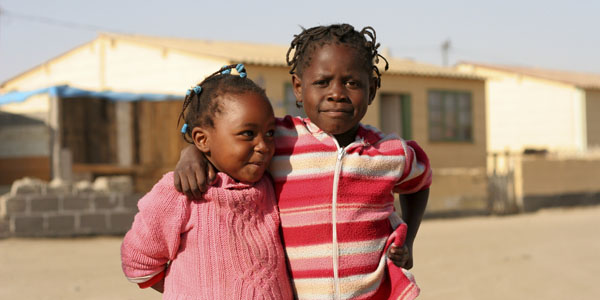 The World Health Organization (WHO) and the United Nations International Children's Emergency Relief Fund Council (UNICEF) have a seven-point program (Seven Strategies for Enduring Against Against Children), INSPIRE, to prohibit violence against children in the world. Have agreed on the launch.

Representatives of 21 countries of Asia and the Pacific region are participating here in a program which aims to curb violent incidents against children.

This program is from October 31 to November.

According to an estimate, at least one billion children in the world are facing violence in some form each year and 50 percent of children in Asia had to face violent incidents last year.

The international community has committed to preventing violence against children by the year 2030.

It has been set a priority in achieving sustainable development objectives.

10 agencies of the United Nations have agreed to work together to achieve this.

It has been said in the report that at the global level, every third child in the age group of 15 to 19 (84 million) has to be the victim of emotional, physical or sexual violence by a husband or a partner.

ICC collaborates with UNICEF for ‘#OneDay4Children&rsq...

UNICEF Report: India has the highest number of children, tee...

» Alphonso Mango from Konkan districts of Maharashtra got GI tagged