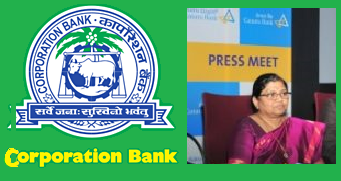 According to a recent notification issued by the Personnel Ministry on 24th December 2018, P.V Bharathi has been appointed as managing director and chief executive officer of the Corporation Bank.

P.V. Bharathi is currently working as the Executive Director in the Canara Bank. She will take charge on or after 1st February 2019, and remain in the post till March 31, 2020.

The  Personnel Ministry has also released another order as per which, Birupaksha Mishra and Balakrishna Alse S have been appointed as executive director in the Corporation Bank and the Oriental Bank of Commerce, respectively.

Also, K Ramachandran has been appointed as executive director of the Allahabad Bank.