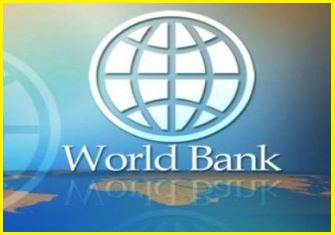 As per to the World Bank’s Migration and Development Brief; with the Indian diaspora sending 79$ billion back to their home country, India retained its position as the world’s top recipient of remittances in 2018.

World Bank notified that remittances helped the Kerala-flood-migrants which boosted the remittances to grow my 14% in India.

Pakistan’s largest remittance source is Saudi Arabia. Due to the notable decline of remittance inflows from Saudi, Pakistan’s remittance growth was lowered moderately to 7%.

According to the World Bank, remittances to South Asia grew 12% to (131$ billion) in 2018 compared to the 6% growth in 2017. The reason for this growth is because of the betterment of economic conditions in the US and a surge in oil prices that impacted the outward remittance from GCC (Gulf Cooperation Council) countries.

Under the Sustainable Development Goal (SDG) 10.7, the global target is to reduce remittance costs to 3% by 2030 (with the exception of remittance cost across African corridors and some Pacific-islands remaining above 10%).

Apart from China, remittances to low and middle-income countries were noticeably larger than FDI (Foreign Direct Investment) flows in 2018 (344$ billion).