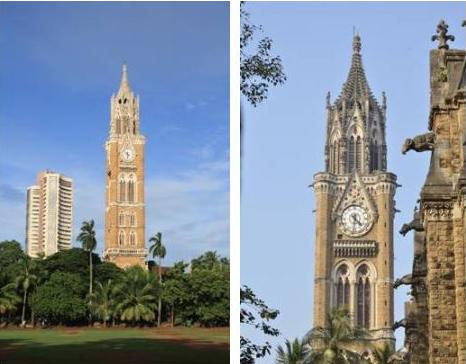 The decision was taken during the 42nd session of UNESCO World Heritage Committee (WHC) in Manama, Bahrain. This recognition will push country’s financial capital high on the global cultural map.

This is 3rd such honor Mumbai after Elephanta Caves and majestic Victoria Terminus (rechristened Chhatrapati Shivaji Terminus railway station) which had earned coveted tag in 1987 and 2004 respectively.

With this, Mumbai has the equal number of World Heritage sites as Delhi, which has three — Red Fort, Qutub Minar, and Humayun’s Tomb. Now the count of World Heritage Sites in India has now risen to 37, of which 29 are cultural, seven natural and one mixed site.