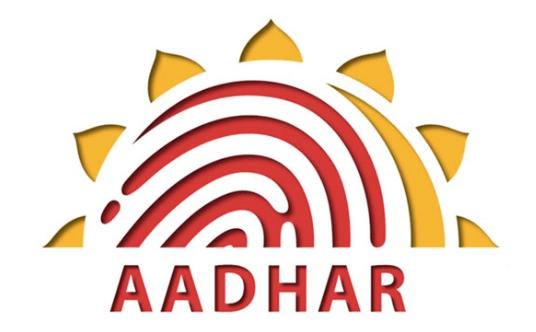 Alternate identity documents can help to have services under Aadhar Act, 2016

To avail various government subsidies, having an Aadhar card is required. But in case, someone does not have an Aadhar card, one can avail subsidies, benefits, and services under Section 7 of Aadhar act, 2016 by producing some alternative documents.

3- Voter identity card issued by the Election Commission of India.

6- Driving license issued by the Licensing Authority under the Motor Vehicles Act, 1988.

7- Certificate of identity having a photo of such member issued by a Gazetted Officer or a Tehsildar on an official letterhead.

8- Any other document specified by the state government shall make an application for enrollment and the individual shall be offered alternate and viable means of identification for delivery of the subsidy, benefit or service.

Right To Privacy: History of hearing on Aadhaar in Supreme C...