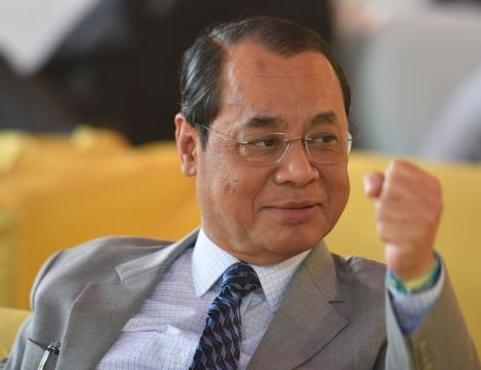 Justice Ranjan Gogoi was appointed a judge in the Gauhati High Court on February 28, 2001. He later became the Chief Justice of the Punjab and Haryana High Court on 12th February 2011. He was promoted to the top court in April 2012.

Justice Gogoi is from Assam, and he headed the special bench that is monitoring the updation of National Register of Citizens to identify citizens and weed out illegally settled foreigners.

Justice Ranjan Gogoi was one of the four Supreme Court judges who held the unprecedented press conference in January this year, raising concerns about the administration of the apex court and the independence of the judiciary.

Law and Act: Selection Process of Judge of Supreme Court in India

Law and Act: Selection Process of Judge of Supreme Court in ...

The selection process of Chief Justice of India (CJI), ...

Supreme Court: Chief Justice of India is 'Master of Roster' ...