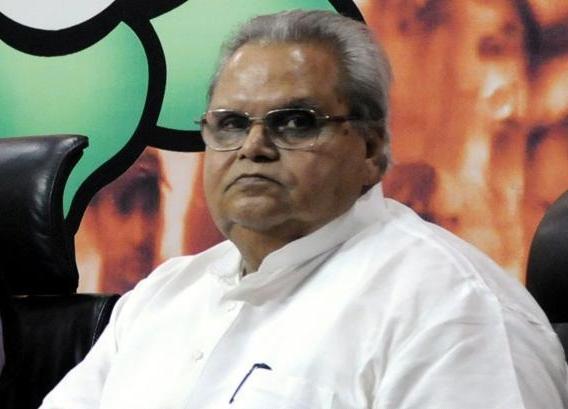 Bhartiya Janata Party (BJP) Ex-Vice President and 34th Governor of Bihar Satyapal Malik appointed as 13th Governor of Jammu and Kashmir by the president of India on 21st August 2018.

Satyapal Malik takes charge for the governor of Jammu and Kashmir governed under Governor rule from June 2018 after the collapse of BJP and PDP coalition government.