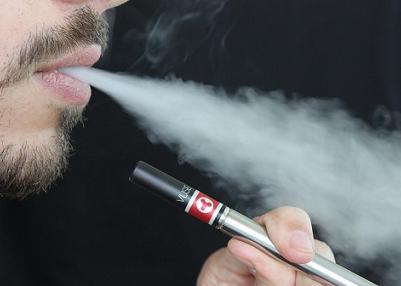 The ban on ENDS or e-cigarettes comes as a follow up of an announcement made by state health minister C Vijay Baskar in the state assembly on June 14, 2018. The minister stated that the Tamil Nadu government has already banned chewable tobacco products and will soon be banning the electronic cigarette in the state.

According to reports, the World Health Organisation (WHO) in August had also called for regulating e-cigarettes including a ban on the indoor use. It is also considered as harmful to children and there have been allegations that the use of e-cigarettes is increasing among the children below 18 years old.