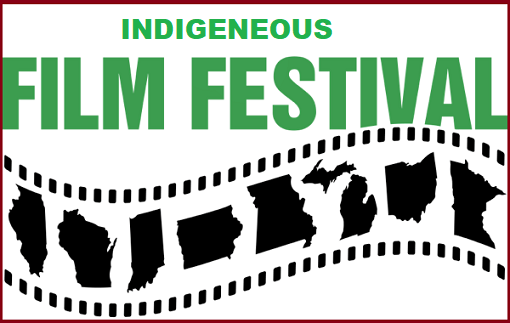 Odisha will host India’s first international indigenous film festival in February 2019 in its capital city. It will be an initiative of activist film collective ‘Video Republic’ that has been campaigning for indigenous communities in Odisha.

The three-stop event will begin in Bhubaneswar from 19th February and 20th February 2019, moving on to Puri from 21at February to 23rd February 2019 and will eventually culminate in an interaction with the Adivasi communities at Niyamgiri.

The film festival will showcase films made by indigenous people or made by non-indigenous filmmakers in collaboration with the indigenous communities will be shown in the event.

The film festival aims to be a platform for indigenous communities from the world over to share, have a dialogue, collaborate and to use cinema as a mode of united assertion, resistance, and activism against exploitative forces.

» Odisha now has a lexicon for rare tribal languages