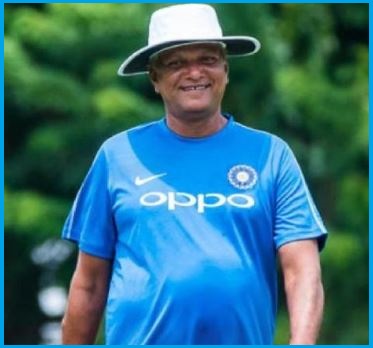 Former India opener, Woorkeri Venkat Raman has been appointed as the new coach of the Indian women's cricket team on 20th December 2018 by BCCI.

WV Raman is a (53-year-old) former Indian cricketer from Chenna. He played domestic cricket for Tamil Nadu. He has represented India in 11 Tests and 27 ODIs with two wickets in each format that he played.

WV Raman is currently the coach of the Bengal Ranji Trophy team.  He is a vastly-experienced coach having been in charge of Tamil Nadu and India Under-19 teams in the past.

WV Raman in the IPL was the assistant coach of Kings XI Punjab in 2013 edition. In the 2018 edition of the IPL, he was the batting coach of Kolkata Knight Riders.