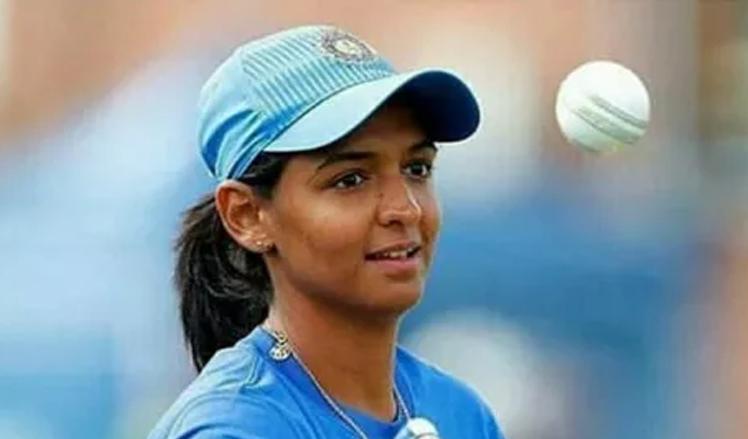 Harmanpreet Kaur was born on 8th March 1989 in Punjab. She is an allrounder of the Indian-women Cricket team. She is a right-hand bats-woman and a right arm off-break bowler. She started playing cricket at a young age in the streets of Duneke Village in the Moga district of Punjab. Her role model is former Indian cricketer Virendra Shewag.

She made her ODI debut at the age of 20 in March 2009 against Pakistan. The first time she becomes the captain of India in 2012 when Captain Mithali Raj and Vice Captain are out of T20 Asia Cup due injury. In June 2016, she became the first Indian cricketer to be signed by an overseas Twenty20 franchise. In 2013, she was named ODI captain of the Indian Women’s Cricket Team. She became the first Indian to sign up with Surrey Stars for the second edition of ECB's Women's Cricket League.

In Women's world cup-2017 she scored 171* in the semi-final match. It is the second highest scored in Indian cricket team after the Deepti Sharma 188.

Harmanpreet Kaur was awarded the prestigious Arjuna Award for her outstanding achievement in Cricket by the Ministry of Youth Affairs and Sports in 2017.