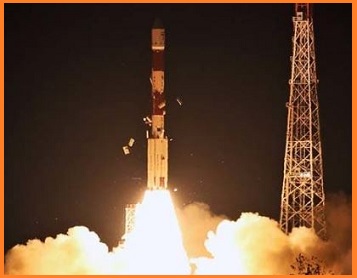 After about 14 minutes into the flight, the PSLV C44 rocket ejected the 700-kg Microsat R satellite at an altitude of about 277 km.

The Kalamsat is a 10 cm cube nanosatellite weighing about 1.2 kg and has a life span of about two months. It has been prepared by a student and Chennai-based Space Kidz India is a small satellite (10 x 10 x 10 cm) and is meant for HAM radio services.

The Kalamsat has been developed by Space Kidz India and their team including Rifath Sharook, Srimathy Kesan, among others.

With this launch, India became the first country to use the fourth stage of a space rocket as an orbital platform for micro-gravity experiments.