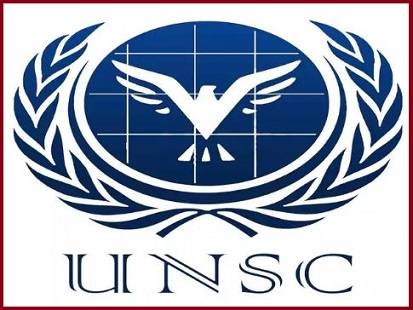 Along with all subsequent resolutions, Resolution 1267 has been adopted under Chapter VII of the United Nations Charter which is focused on the UN Security Council's powers to maintain peace.

The UNSC Resolution 1267 requires all UN Member States to freeze the assets and prevent the entry or transit of any individual or entity associated with the Taliban, the Al-Qaida or deceased terrorist Osama Bin Laden. The Member States are also expected to prevent the direct or indirect supply, sale, and transfer of arms and military equipment to any individual or entity associated with terror outfits.

Adopted in 1999, Resolution 1267 led to the formation of a 1267Committee and imposed several sanctions, including financial on individuals and entities associated with terror outfits.

Now that Jem chief Masood Azhar has been declared a 'global terrorist' by the UNSC, all Member States of the UN will be bound to impose sanctions on the JeM chief whose terror outfit has taken responsibility for several attacks across the globe.

It comprises of all 15 members of UNSC and makes its decision secretly by consensus i.e. even if single member opposes there is no consensus. This is why China opposition to India’s bid was not allowing UNSC to designate Masood Azhar as an international terrorist