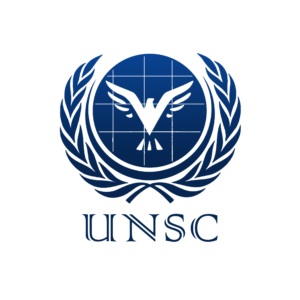 The United Nations Security Council (UNSC) has adopted Resolution 2428 (2018) to impose an arms embargo on South Sudan, almost five years after ruinous civil war was started in infant country. The resolution was drafted by the United States and won minimum nine votes needed in favor to none against with 6 abstentions.

It calls upon all UN member states to prevent supply, sale or transfer to South Sudan from or through their territories till 31 May 2019.

The embargo is related to arms and related material and withholds training, technical and financial assistance related to military activities or materials.

In addition, it lays out several exemptions to the country’s arms embargo including for material and activities related to humanitarian activities and lists details related to the inspection of shipments and cargo bound for South Sudan.

The civil war in South Sudan started in 2013, two years after it gained independence from Sudan when President Salva Kiir accused his then-deputy Riek Machar of plotting a coup against him.

Past the years, the long-standing intense rivalry between Kiir and Machar intensified fighting with more than dozen warring factions. The civil war has killed tens of thousands of people and forced millions to flee their homes, triggering a humanitarian crisis.

The United Nations has peacekeepers in the country as part of the United Nations Mission in South Sudan (UNMISS). In June 2018, President Kiir and his rival Riek Machar had agreed to a permanent ceasefire, raising hopes of a peace deal to end their country’s devastating civil war. But several ceasefires had previously been violated by the warring parties.

» Bhojpuri, Rajasthani, Bhoti language to include in Constitution