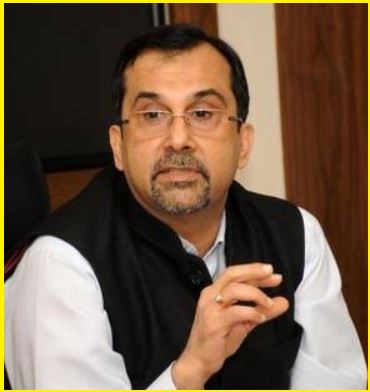 ITC Group re-appointed Sanjiv Puri as its new Chairman on 14th May 2019.

Sanjiv Puri prior to this appointment was Managing Director (MD) of the company.

Yogi C Deveshwar (aged 72) had stepped down from ITC’s executive role in 2017 but remained non-executive chairman of the company. He was ITC’s longest serving Chairman and corporate head.

Sanjiv Puri is an alumnus of the Indian Institute of Technology (IIT), Kanpur and Wharton School of Business.

In February 2017 he was appointed Chief Executive Officer (CEO), assuming independent charge of the executive leadership of ITC.

ITC was established in 1910 and is headquartered in Kolkata, West Bengal.