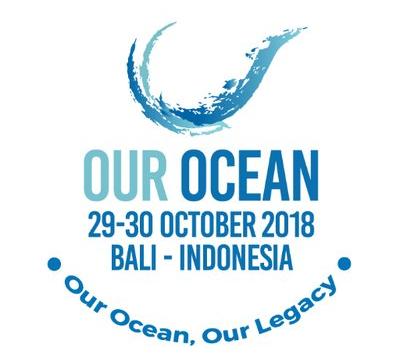 In the ‘Our Ocean Summit’ of 2018 in the Indonesian Island of Bali, the European Union pledged to give 300 million euros ($341 million) for the protection and conservation of the oceans.

This is a part of the blue economy in the European Union recognizing the significance of oceans and seas in trade and performing with a great potential for innovation and growth in their economy.

A great amount of 100 million euros will be invested in researching more environment-friendly plastics, within the European Horizon 2020 programme.

Another investment will finance conservation, decontamination, and sustainable fishing projects in Africa and Asia, as well as an alliance of 200 aquariums that will launch an awareness campaign on plastic pollution next year along with 23 new commitments to combat marine pollution.

European Union Puts 10 Countries To Tax Blacklist or Tax Hav...