Land-forms: The geographical cycle model or cycle of erosion 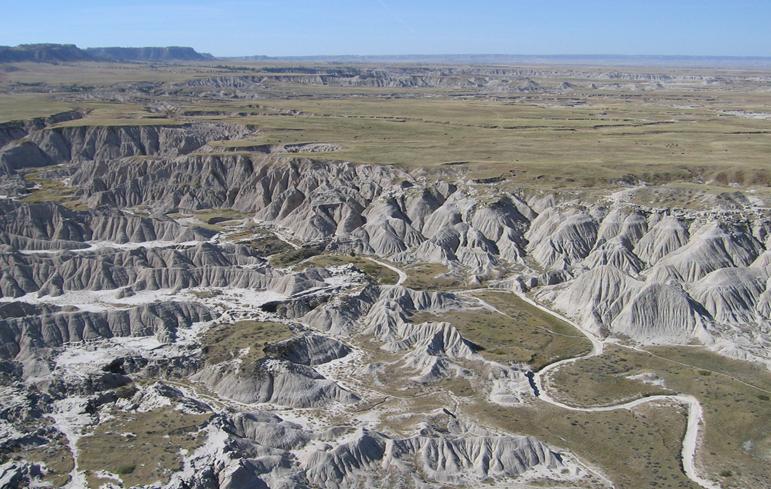 Davis postulated his concept of ‘geographical cycle’ popularly known as ‘cycle of erosion’ in 1899 to present a genetic classification and systematic descrip­tion of landforms.

His ‘geographical cycle’ has been defined in the following manner:

‘Geographical cycle is a period of time during which an uplifted landmass undergoes its transforma­tion by the process of land-sculpture ending into low featureless plain or peneplain (Davis called peneplane).”

According to Davis three factors viz. structure, process and time play important roles in the origin and development of landforms of a particular place.

These three factors are called as ‘Trio of Davis’ and his concept is expressed as follows:

“Landscape is a function of structure, process and time” (also called as stages by Davis’ followers).

Structure means lithological (rock types) and structural characteristics (folding, faulting, joints etc.) of rocks. Time was not only used in temporal context by Davis but it was also used as a process itself leading to an inevitable progression of change of landforms. Process means the agents of denudation including both, weathering and erosion (running water in the case of the geographical cycle).

» Types and sub-types of the rocks, division, formation, mechanism, properties