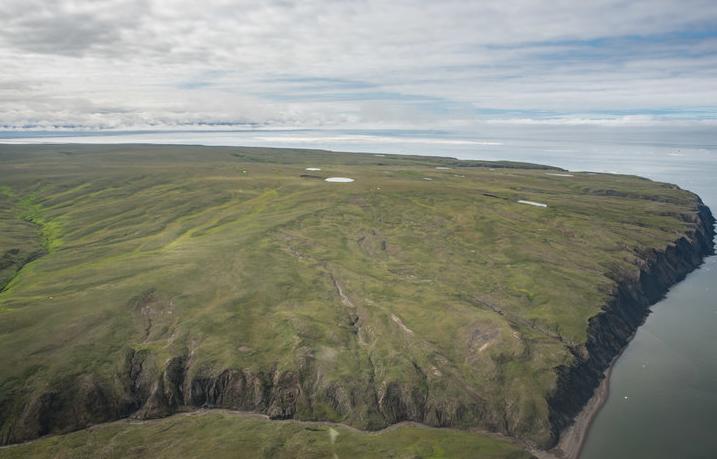 Landforms are generally created by the complex geomorphological process, often involving a number of geographical cycles.

We may notice, in a single landscape, a number of features representing different ages or stages, thus indicating a variety of incomplete geographical cycles which were interrupted (called “accidents” by Davis) for various reasons.

Thus, a landform created by a number of geographical cycles occurring one after the other in order, leaving their distinct marks on the landscape, is called a polycyclic landform.

2. The existence of synclinal ridges and anticlinal valleys in successive cycles.

4. Scarped erosional surface of different ages. Examples— the Appalachians and the Western Ghats.

5. Faultline scarp due to differential erosion.

» Land-forms: The geographical cycle model or cycle of erosion