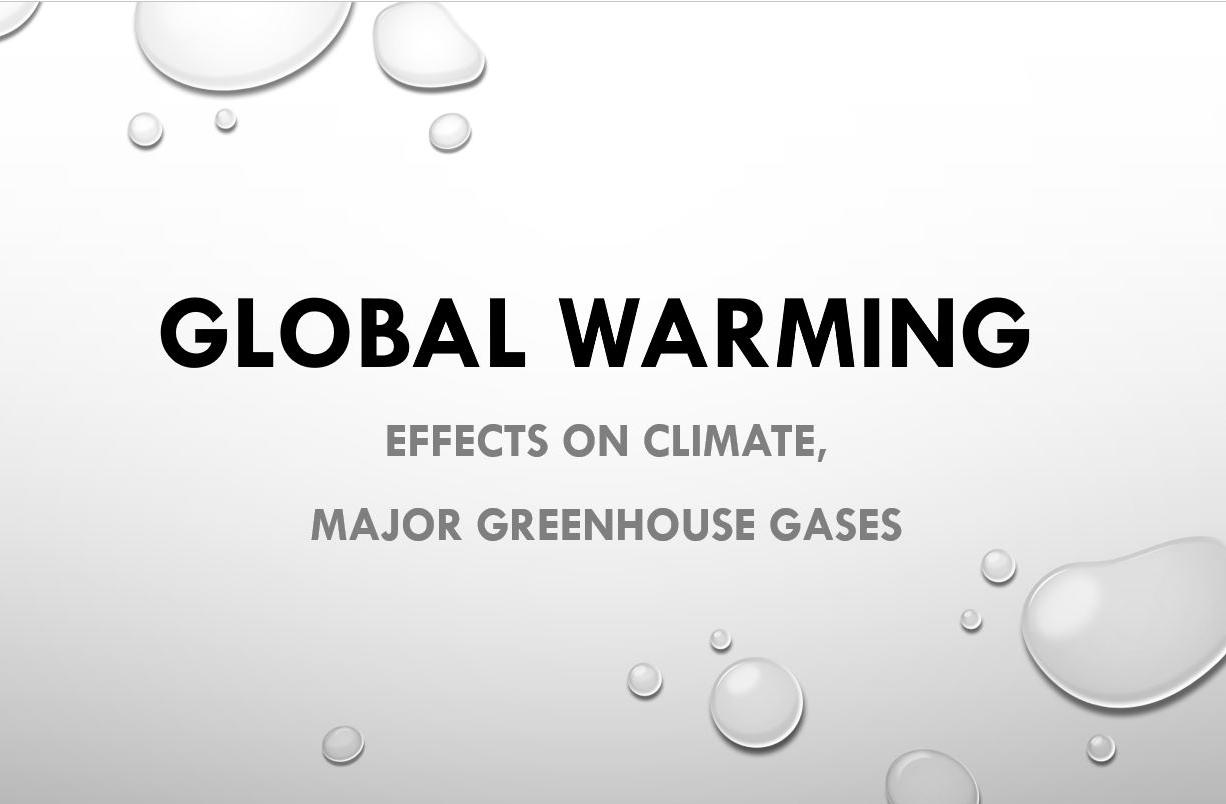 What are the effects of global warming on climate?

In 2007, A Report  established by an intergovernmental panel is that  global warming

is occurring at an alarming rate which is observable from the increase in the average air temperature and ocean temperature, the widespread melting of ice-sheets, and the rise in the sea-levels.

It has however to be kept in mind that all the impacts observed are not due to the current emissions of greenhouse gases but a result of the cumulative impact of such emissions that have happened since pre-industrial times.

The temperature of the earth has already increased by 0.8 degrees Centigrade since the Industrial Revolution. With the current trend of global warming, it is expected that there would be a further increase of about 0.7 degrees  Centigrade.

This means that in the recent future, there would be a total rise of about 1.5 degrees Centigrade even if we manage to arrest global warming today.