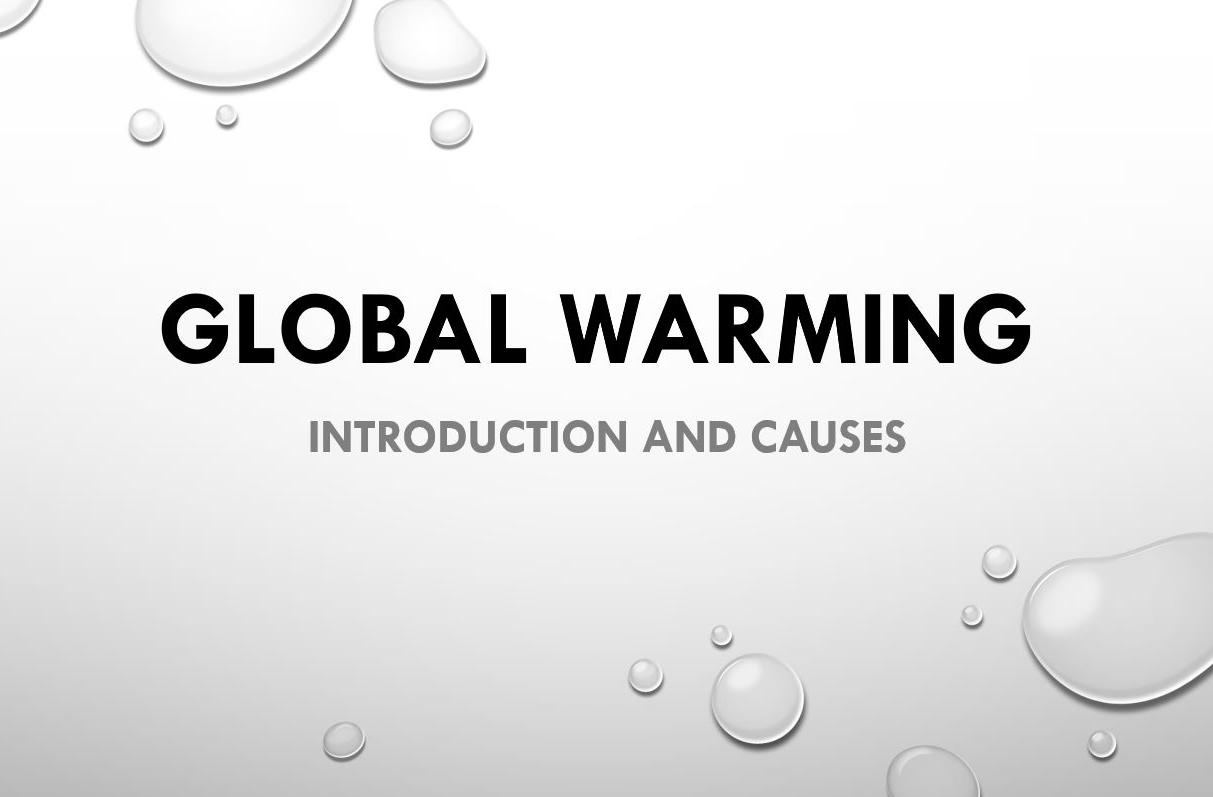 what is global warming?

The Earth climate changes continuously by a change in the natural processes that affect them indirectly.

Natural processes such as  Solar light passes through the Earth’s atmosphere is absorbed by the surface of the Earth while a major portion of it is reflected into space.

This process, if continued naturally, would not have disturbed the atmosphere of the Earth and hence would not have become a cause of concern. However, with industrialization, overpopulation, land-use change, deforestation, and change in lifestyles, the concentration of the different gases present in the atmosphere has undergone a change.

Some of such gases like carbon dioxide, nitrous oxide, methane, etc., create a partial blanket over the Earth’s atmosphere and do not allow the outgoing infra-red radiations to travel back into space.

what are the causes of Global Warming?

This mechanism of trapping gases is mostly adopted in greenhouses to take the aid of the warmth generated from such gases in the quicker growth of plants present therein. As the mechanism involved is similar to what is deliberately done in a greenhouse, such effect in the Earth’s atmosphere is known as the ‘Greenhouse Effect’.

As a consequence of the greenhouse effect, the global mean temperature of the Earth increases. Such an increase in temperature continues 3 over a long period of time and is the main cause of extensive warming of the planet and hence termed as ‘Global Warming’.