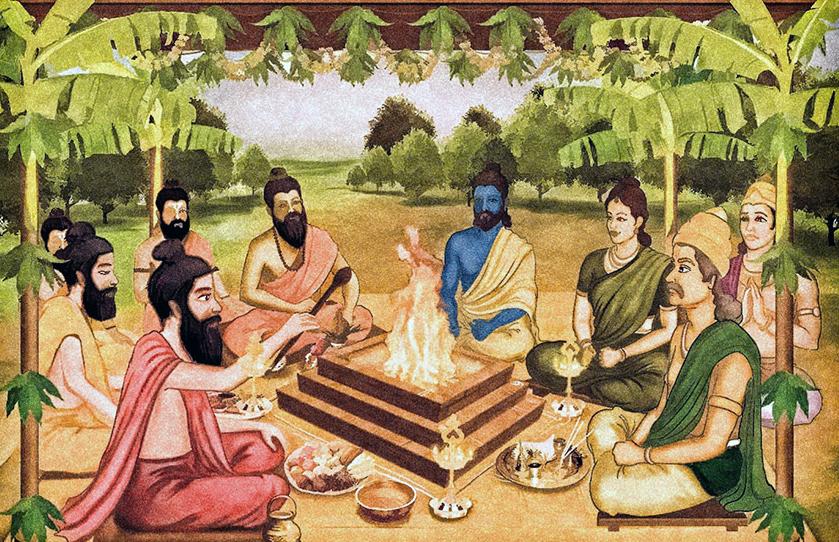 The Vedic Civilization and the Aryans

The Aryan Civilization also known as Vedic Civilization was the culture and traditions of the society prevalent during the Vedic age (1500- 600 BCE). After the decline of Indus Valley civilization by 1500 BCE, the next wave of civilization began to take shape in form of Aryan occupation of Indo-Gangetic plain.

Typically, the age of Aryans is known as the Vedic age because the four major Vedas were created in this time. The word Aryan is derived from the Sanskrit word “Arya” which means noble, not ordinary. They arrived from Russian steppes, as is believed and agreed to by majority historians. It is generally agreed that they spoke Indo-Aryan Language, Sanskrit. They were semi-nomadic, pastoral people, who led a rural life as compared to the urban Harappans.

The Rig Veda: Book Of Mantras

The Sama Veda: Book Of Chant

The Yajur Veda: Book Of Ritual

The Atharva Veda: Book Of  Spell