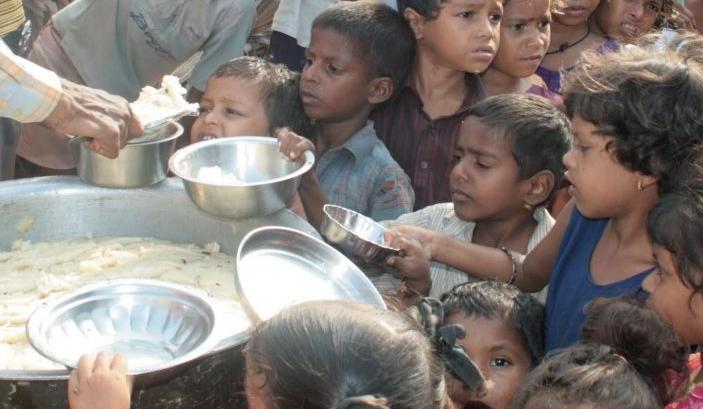 India ranks 103rd in Global Hunger Index Report-2018, a lot of starvation is still to be abolished

India is ahead of countries like Nepal and Bangladesh, but ahead of Pakistan. Pakistan is present at 106th position, while India was at the 100th place last year. According to the report, 68 million people in the world are forced to live in a refugee camp.

According to the index of the year 2018, Zimbabwe and Somalia have the highest malnutrition rate of 46.6 to 61.8%. The growth rate of children is recorded in Timor-Leste, Eritrea, and Burundi. Due to hunger, violent situations have been reported in Chad, Haiti, Madagascar, Sierra Leone, Yemen, and Zambia.