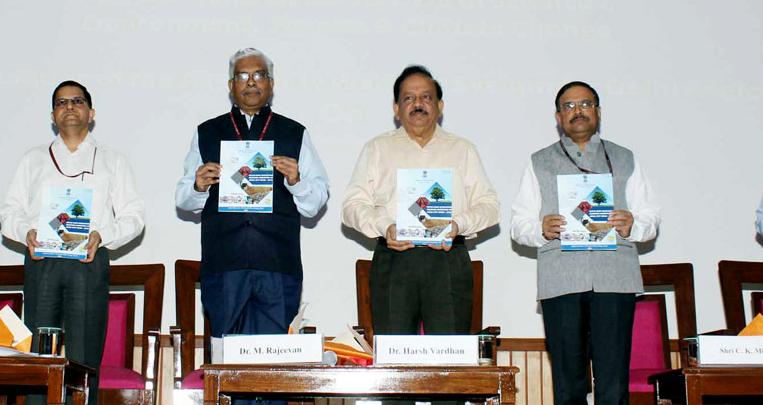 Dr. Harshvardhan, Union Minister of Earth Sciences and Environment, launched the Air Quality Pre-Warning System for Delhi in New Delhi on October 15, 2018. This system can predict serious air pollution and can issue alert to take necessary steps according to the Government of India's Graded Response Action Plan (GRAP).

The early warning system will help in the reporting of severe air pollution three to four days in Delhi area. The Central Government has taken several measures to reduce air pollution particles. The Central Pollution Control Board (CPCB) has formed a 41-member team, which will monitor the air pollution control level in Delhi and NCR region and submit its report to the Board.

On this occasion, the developed new website was launched to achieve observation and forecasting goals. Officials of the Environmental Pollution Authority (EPA) and the Central Pollution Control Board (CPCB) can use this website to take necessary steps as per the requirement.

According to the Center-operated Systems of Air Quality and Weather Forecasting and Research (SAFAR), the air quality index (AUI) recorded in Delhi at 10 o'clock in the morning on October 14, 2018, was 208, which falls in "poor" category. The AQI was 300 on October 13, 2018.