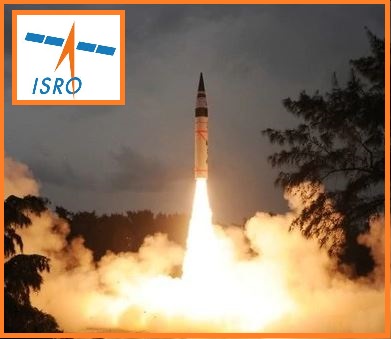 India's ISRO, after successfully tested anti-satellite (A-Sat) missile under 'Mission Shakti' in March 2019, is preparing to conduct its first-ever simulated space warfare exercise in the last week of July 2019.

The space warfare exercise has been named as IndSpaceEx.

The main aim of the 'IndSpaceEx' exercise is to understand the possible challenges in space warfare and to counter China's growing influence in space which is causing a major threat to India's national security interest.

The 'IndSpaceEx' exercise, to be held in the last week of July under the shield of the Integrated Defence Staff of the defence ministry.

Now India's goal is to be strong in space, under which it has planned its first-ever simulated space warfare exercise IndSpaceEx.