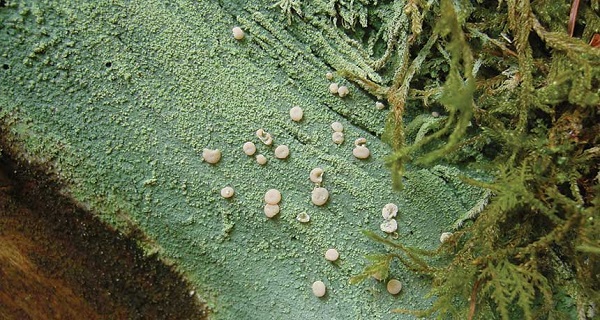 The lichen is global. These are found in different places and on the basis such as tree stems, walls, rocks and soil etc. Oye ranges from the edges of the sea to the high peak of the mountains. But in abundant tropical forests, they are found in abundance.

The mycobiont and component of algae are called phycobiont to the fungal component of the lichen. The two components remain mutually in such a way that they make the same thallus and behave like a single organism.

They have the ability to separate the minerals by eroding rocks. Therefore, they also grow on empty rocks. By its death and dissolution, there becomes a fold of mineral and organic matter on which other plants can grow.

Lichen also plays an important role in fixing nitrogen. Due to their cooperation with algae, lichens are capable of converting nitrogen in the air into nitrate, which leads to their development. In the Tundra territories, lichens are available in abundance. They also contribute to the formation of soil.