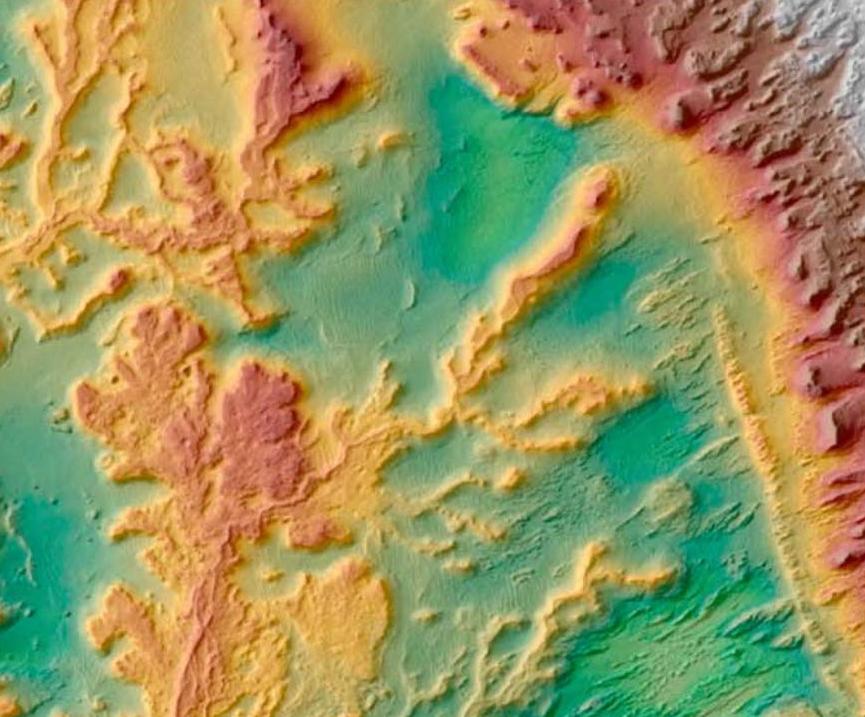 As per the study of high-resolution satellite images, river deposits are present all over the planet.

Researchers from the Jackson School of Geosciences in the US recognized fluvial deposit stacking examples. They also recognized the change in sedimentation style along with coastline.

The study of the Mars surface high-resolution images includes Cross-cutting connection at valley-scale, various levels of water level fall and rise same as it happens on the earth planet.

Previously, NASA has already declared about the presence of saline water flow on the surface of Mars in studies carried out by rovers and satellites at Gale crater area.

On Mars, the scattered surface is visible due to rock, water...