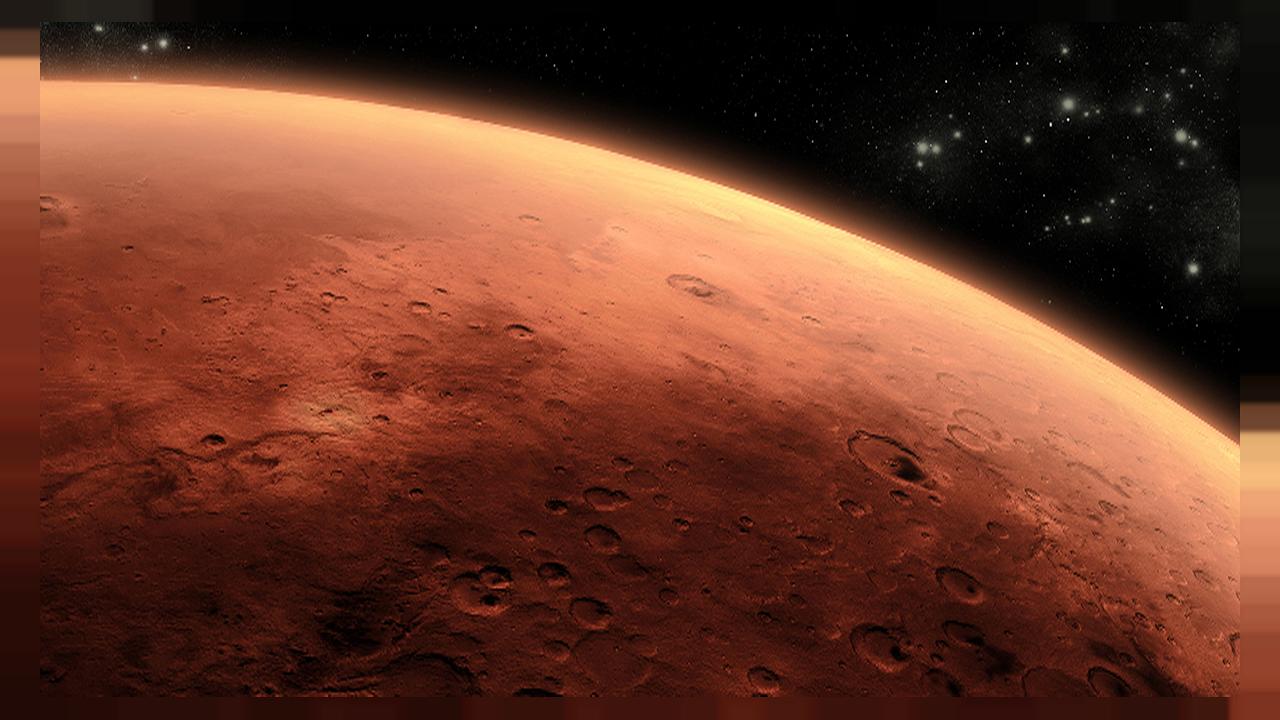 On Mars, the scattered surface is visible due to rock, water, ice, and air. This has been revealed in the photographs sent by the Mission Space Express of the European Space Agency.

Space campaign analysts say that it is an indication of some activities in the past on Mars. Mars is divided into two hemispheres. The northern hemisphere is located somewhere below the southern part of Mars.

This topographic split shows that conditions on the surface of Mars are different. The Northern Hemisphere has a strong ground in Mars, while the southern part shows deep pits.

» NASA's Insight will decode how mountains formed on Mars