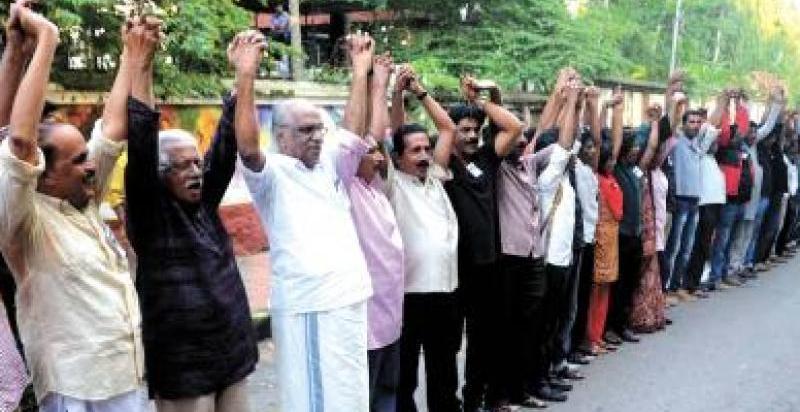 In the campaign, the participants will hold each other’s hands in the main route and sub-route within the districts of Bihar.

The campaign aims to promote liquor ban in the state and the people involving in the chain to express their commitment to support prohibition of liquor.

In one kilometres around 2000 people participate in World’s longest chain to support liquor ban.

The traffic police has made major arrangements to support the World’s longest chain.

» World's first Gender Literature Festival to be organise in Patna