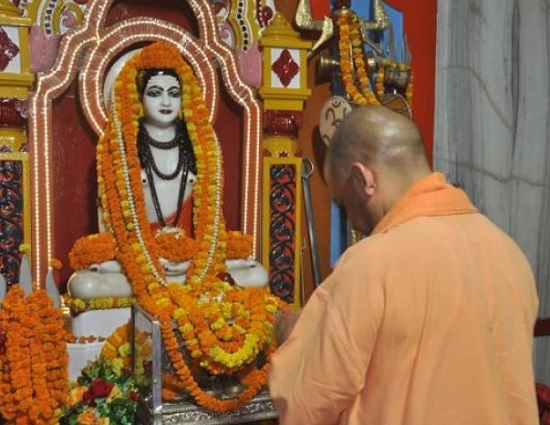 The beginning of the Nath tradition in India was not a new movement, but it was an evolutionary phase of "Siddha tradition". "Siddha Tradition" has detected Yoga, in which the correct combination of psychological and physical techniques leads to achievement.

According to Mallinson, "Archaeological references and early texts reveal that Machhendranath and Goraksnath are related to the Deccan region of peninsular India. While other people belong to eastern India.

The oldest statue of the Yogi of the Nath sect has been found in the Konkan region. They were included in the artifacts of the Vijayanagar empire. The Chinese traveler, l Ma-hun, who visited India's west coast, mentioned the Nath Yogis in his memoirs.

In the oldest texts of the tradition, it has been mentioned that most of the pilgrimage sites of the Nath sect are in the Deccan region and the eastern part of India Minister are located in the state l is no mention of the north, north-west or south of these texts.

There are differences in the various texts about the number of Nath Gurus and according to various texts, there were 4, 9, 18, 25 and more religions gurus respectively in the Natha Sampradaya. The first volume, which mentions nine Nath Gurus, is mentioned in the 15th century The Telugu text of "Navnath Charitra" is. Nath Gurus have been mentioned in different names in different texts of ancient times.