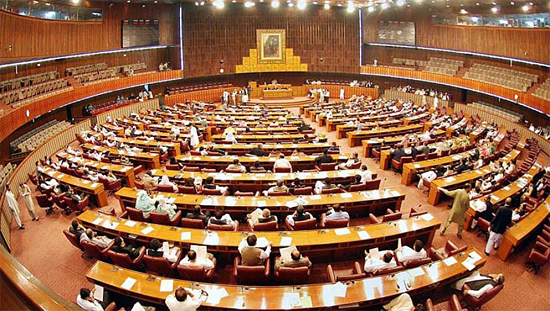 In the Indian parliamentary system, there is a distinction between nominal and actual executive heads. The Council of Ministers is responsible before the Lok Sabha, The lower house of union parliament.

Amending the Constitution of India:

When comparing the other countries' constitution, the constitution of India provides a specific amendment process. It can be defined as partially flexible and partially rigid. The Constitution provides for a variety in the amending process.

» Supreme Court: MPs and MLAs can not be stopped by advocating

» Rights: Meaning and theories, different, and concept of Human Rights