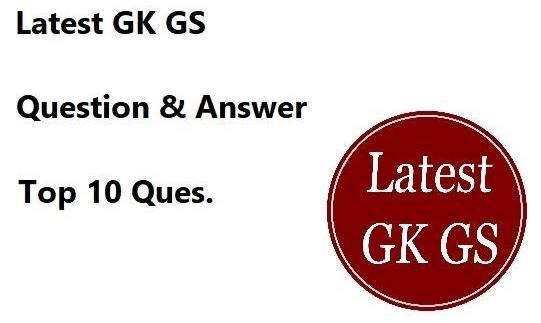 1. Which state first announced the benefits of maternity benefits to women working in tea gardens?

2. In the recently concluded Asian Cricket Cup 2018, which of the following was selected for Player of the Series?

4. Who was awarded the 2018 Nobel Prize in Physiology or Medicine?

5. The Mahatma Gandhi’s 150th birth year celebrations were launched on October 2, 2018, marking the beginning of the final year of the Swachh Bharat Mission (SBM). When was the mission launched?

7.  When is International Day of Non-Violence celebrated globally?
Ans:- October 2

8.  Which high court has issued directions to provide reservation to transgenders in educational institutions?

9. Which two countries have reached a deal to replace NAFTA?

Ans:- US and Canada

10. Who was elected as the new Chairman of the Press Trust of India?

11. The Union Government constituted a Competition Law Review Committee to review the Competition Act under whose chairmanship?
Ans:-  Injeti Srinivas

» Soil Erosion Process And Impact on Quality of Soil