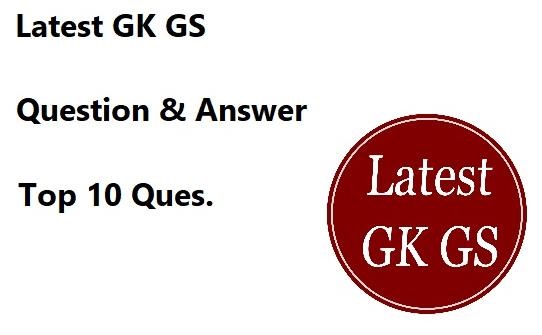 1. By declaring the decision regarding the recognition of Aadhaar card, which Supreme Court has eliminated the mandatory requirement of Aadhaar card?

Ans:- Link from mobile, Open a bank account and For admission in school.

2. Which major battle tank of the Indian Army has been approved by the Central Government to purchase 1,000 engines?

3. Which Indian actor has been awarded a doctorate degree in taekwondo during a program in Mumbai?

7. Sandeep Kaur of India has taken the gold medal of how many kilograms of the weight category in the 13th International Silesian boxing championship held in Poland?
Ans:- 52kg

8. Which machine was recently inaugurated to deal with the problem of pollution in Delhi?
Ans:- Wind

11. How many states have been proposed to keep prices of the same oil for controlling the increase in oil prices in the country?

12. Which famous commentator died recently as the voice of Indian hockey?
Ans:-Jasdev Singh