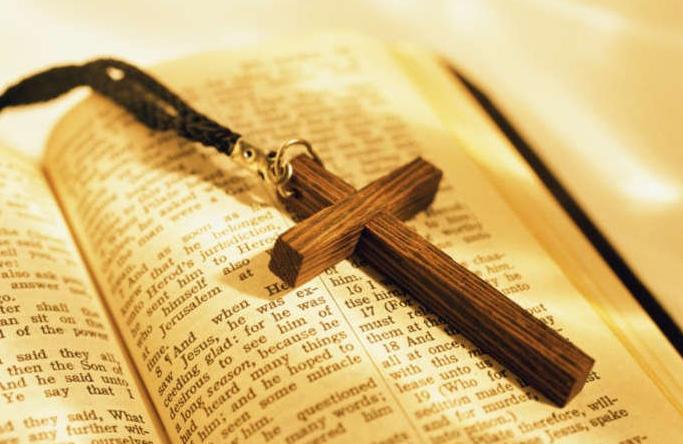 Origin of Christianity and its evolution throughout the world

St. Thomas, one of the twelve apostles of Jesus Christ, came to India in 52 A.D. and landed at Kodungallur on the Malabar Coast. He preached the Gospel to the Brahmin families of Kerala. St. Thomas established seven Churches at Kodungallur, Kottakkavu, Palayur, Kollam, Kokkamangalam, Niranam, and Chayil.

Hindu Religion: Annapurna Jayanti the full moon of the ...

» Indian Pressure Groups working together with Government of India