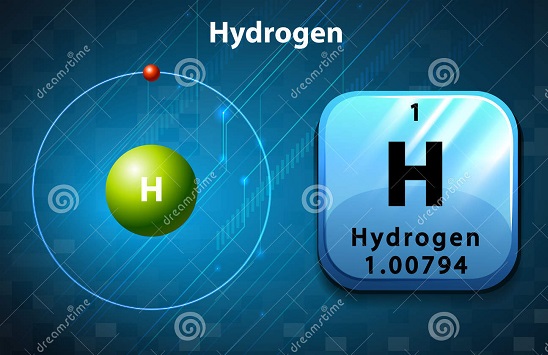 A better fuel would result in less fuel being needed to launch a heavy thing into orbit, and then less fuel to launch that fuel, etc.

Major savings converting gaseous hydrogen into metallic hydrogen is likely to be quite expensive, hydrogen itself is so common as to be effectively free. It’s also abundant all over the solar system, which might make refueling of ships much easier in the future.

But that’s small potatoes compared to what a room-temperature superconductor could do for our world.

If you need power in a city, you need a power plant quite near to that city. Every mile farther away loses you power due to resistance within the electrical wires that transmit that power from your plant to your city.

This is particularly annoying because many cities that need lots of power (New York, Chicago, Seattle, Detroit, etc.) are in areas that have very little sunlight for huge portions of the year (as we like to call it here in the D, “Non-construction season”).

Hydrogen and Fuel Cells: Invention, Features, Concept, and B...