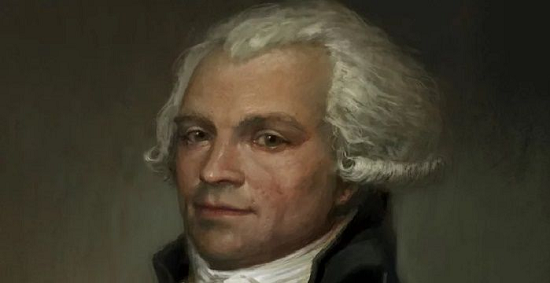 Robespierre’s government gained a number of achievements during its tenure

Laws were issued placing a maximum ceiling on wages and prices.

Meat and bread were rationed, Peasants were forced to transport their grain to the cities and sell it at fixed prices,

The use of more expensive white flour was restricted. All citizens had to eat the equality bread (pain d’ egalite). It was a loaf made of whole wheat,

Equality norms were introduced in modes of speech and address. Traditional Monsieur (sir) and Madame were put away and all French men and women were henceforth addressed as Citoyen and Citoyenue (Citizens),

Churches were closed and their buildings were converted into barracks and offices. Robespierre followed his policies very harshly, so his reign is termed as ‘Reign of Terror’. He followed a policy of severe control and punishment.

All those whom he considered as the enemies of the republic, were arrested, imprisoned and tried by a Revolutionary Tribunal.

If found guilty they were guillotined. Consequently, his own supporters who wanted to minimize the severity of this system started demanding moderation.

At last, an opposition was organized against Robespierre. The convention outlawed him and his supporters. They were arrested on July 27, 1794, and Robespierre was executed the very next day

The great Roman Empire, the Catholic church and governance ...

Origin of Christianity and its evolution throughout the worl...