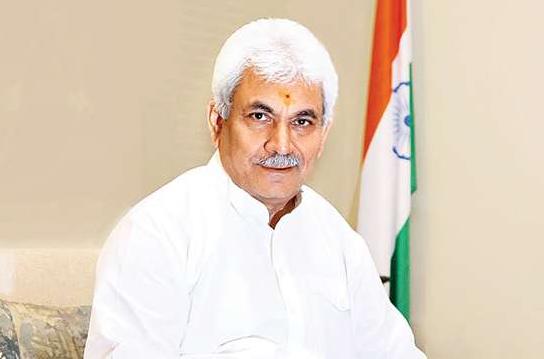 Manoj Sinha, a respectable engineer who makes fast and timely decisions, has been a three-times LokSabha parliamentarian and former minister of the Union. Manoj Sinha now has been appointed as new Lieutenant Governor of Union Territory Jammu and Kashmir.

Over the last term of the Narendra Modi administration, Mr. Sinha was three times Member of Parliament, acting as the minister of state (Independent Charge) and Minister of State for Railways. But in the 2019 Lok Sabha election, he lost his Ghazipur seat.

Manoj Sinha completed his  B.Tech And M.Tech degree in Civil Engineering from the Indian Institute of Technology (BHU) Varanasi. He is a respectable engineer also Manoj Sinha Started his political career since his Student Life by being a student leader from Akhil Bharatiya Vidyarthi Parishad (ABVP).

In the 11th Lok Sabha Regional 1996, Manoj Sinha became an MP for the first time. He was then elected to the 13th Sabha locomotive in 1999 and served on the Energy Standing Committee and the Governmental Insurance Committee.