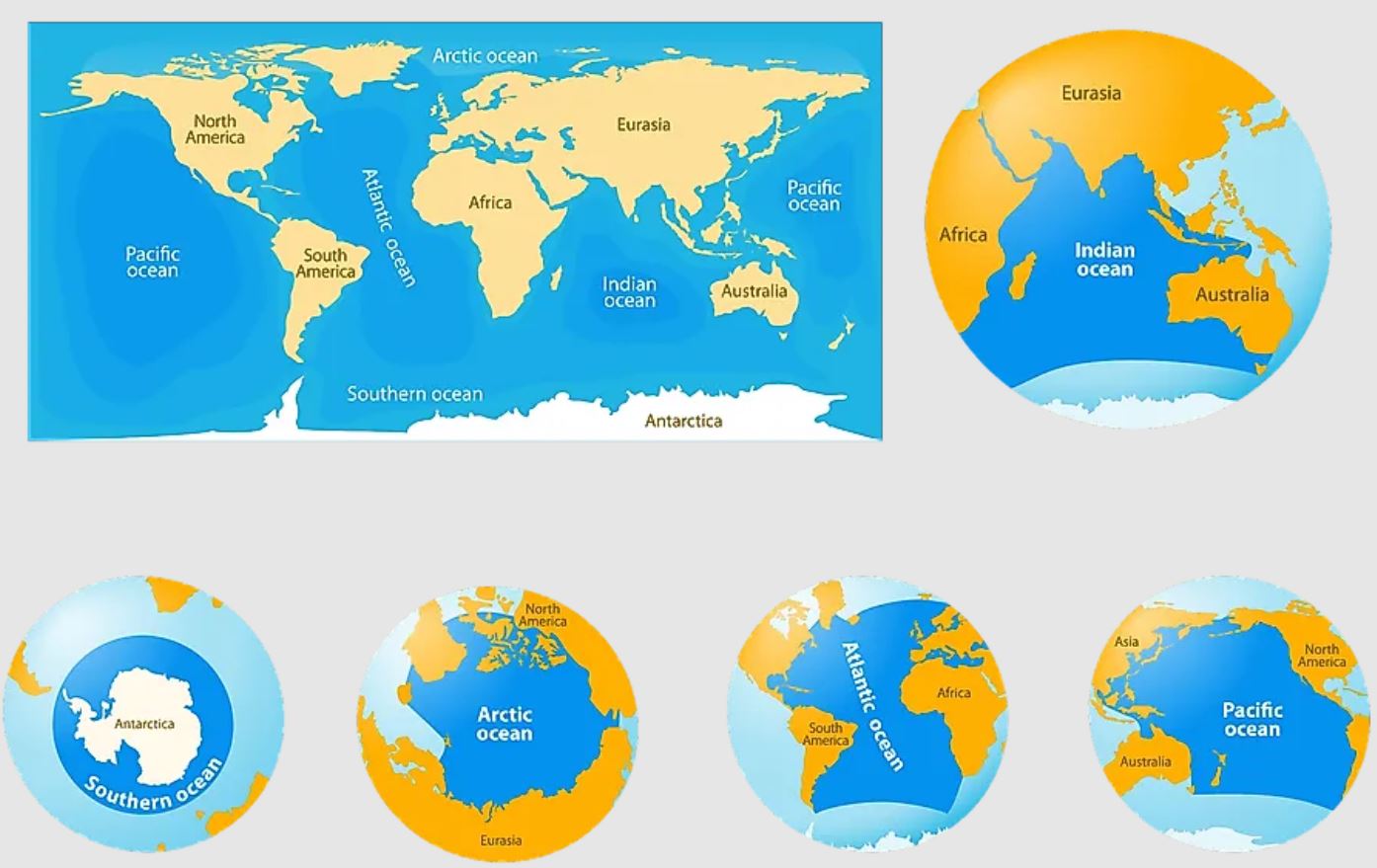 The Southern Ocean was first discovered by the Spanish explorer Vasco Nunez de Balboa in the 16th century. Along with this, the international importance of this ocean was also told. Because through this maritime trade takes place internationally. searches take place. By the 19th century, many countries made maps of the seas by creating hydrographic authorities. The Southern Ocean was mentioned in the International Hydrographic Organization (IHO) in 1921.

The book Southern Ocean: Oceanographer's Perspective, published in Ice Press 2015, states that until 1953, no country was ready to name it the ocean. Because no country was getting ready to give its justification. The US Board on Geographic Names began using the term officially in 1999. Scientists around the world used to call it the Southern Ocean.

The National Oceanic and Atmospheric Administration (NOAA) began using the term the Southern Ocean in its report in 1999. After all, where did the word Ocean come from? It begins with the name Oceanus, the god of rivers in Greece. He is said to be the son of Uranus and Gaia. And he was the husband of Tethys, the creator of the water that gave life to the earth.

The ancient history of the Greeks, Romans, Arabs, Hindus, Zoroastrians, and China mentions different seas. Mythological Seven oceans are not normal in anyone. There are many such oceans in it that do not exist on earth. They are found only in mythological stories.