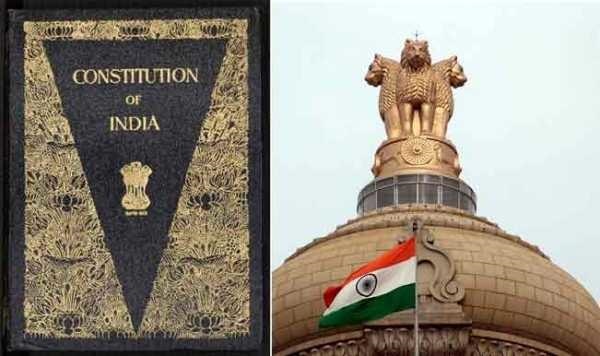 The Constitution gives the President of India the right to constitute a Finance Commission(Constitutional body) once every five years.

It is expected to make recommendations relating to the allocation of revenues to the Central and state governments, grants-in-aid by the Union to the states and other financial matters like working with the State Finance Commissions and suggest measures to increase the Consolidated fund of states so as to provide additional resources to Panchayats and Municipalities in the state.

The Commission under article 280 of the Indian Constitution was implemented in 1951. It consists of a chairman and four other members.

This has led to a friction between the two and reduces the role of the Finance Commission to a mere recommending body in cases of non-plan resources requirements and its powers being utilized by an additional constitutional body which is the Planning Commission and this adversely affects the plan expenditure as some states end up with non-plan surplus and use it in the Plan expenditure and other states are left high and dry because the Finance Commission has its own formula of calculating resources to be divided and the Planning Commission has its own.

Uniform Civil Code (UCC) Article 44 of the Constitution of I...

The Prime Minister and council of ministers relations, order, roles

The Prime Minister, his  importance and his relation wi...