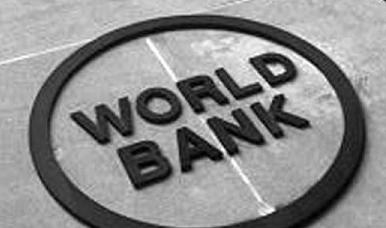 The World Bank had launched ‘bond-i' (Blockchain Operated New Debt Instrument) on 24th August 2018, it is the world’s first bond to be created, allocated, transferred and managed by using distributed ledger technology.

This two-year bond successfully raised 110 million Australian dollars (USD 80.48 million). It was the first time that investors supported the World Bank’s development activities in a transaction that is fully managed using the blockchain technology from start to finish.

The World Bank earlier on 10th August 2018, had mandated Commonwealth Bank of Australia (CBA) as the arranger for the bond-i.

Service providers to the bond’s platform include TD Securities as the market maker, IHS Markit as independent valuation provider, Microsoft as an independent code reviewer, and King & Wood Mallesons as deal counsel.

The launch of the blockchain operated bond-i is a part of a broader strategic focus of the World Bank to harness the potential of troublesome technologies like blockchain for development.