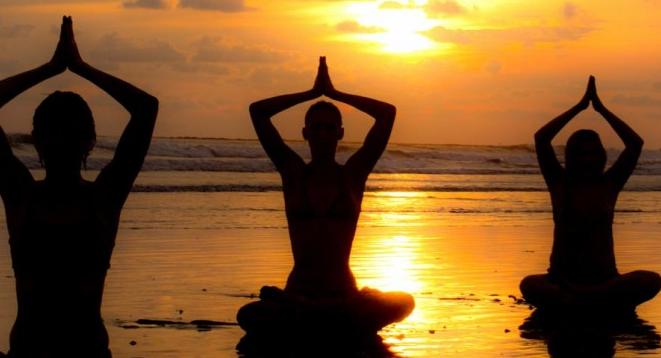 What is Yoga? Origin, Definition, Ideology, Philosophical Explanation, and purpose

The word yoga has two meanings: first joints and second samadhi. That is until you are not connected by yourself, it will be difficult to reach Samadhi. If seen, yoga is a kind of science. It works on all facets of the person whether it be physical, mental, emotional, spiritual or spiritual. It can be understood that the coordination of the two main powers is the literal meaning of yoga ideology and the origin of the Yoga word comes from the Sanskrit root, YUJA, which means to connect or unite one another.

Humans help in controlling their mind, body, and senses. But we must remember that till these beliefs cannot be supported by a pilgrim or a believer in the path. It gives a concentration in meditation but on meditating on worldly matters.

In ancient Indian literature, there has been a tradition of philosophy. Many philosophical lives in the mysteries of life and death, i.e. trying to find out the possibilities located in them. The philosophies and religious sects they describe affect each other.

Due to social change over time, such as splitting of characters, determining the boundaries of the state, the differences in various philosophical ideologies also became apparent and all the philosophers agreed that every person should try to achieve the following four goals. should do :

1. The goal of life, financial resources and wealth. Economics has discussed issues related to the economy.

2. The goal of life, the regulation of social order ie religion. In theology, discussions related to the state have been discussed.

3. The purpose of life, physical pleasure, and love. Kamasutra is composed for putting thoughts on sexual themes.

4. The goal of life, salvation means liberation. There are several texts related to philosophy, where salvation is discussed.

Yoga and Ayurveda Features, History, Benefits for Mankind A...