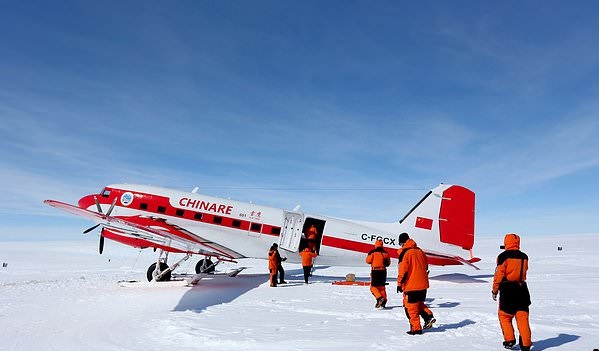 It was recently announced by China that it will build the first permanent airport in the South Pole.

China says that it is capable of making the airport in the cold state like the South Pole.

This airport will provide equipment to the scientists and will improve the airfield management in resource-rich Antarctica.

This information has been given in the official media report.

According to the China Science and Technology Daily report, China's 35th Antarctic Expedition will be flagged for this work, whose main work will be to build an airport.

There is a possibility of this airport near the snowfield area, 28 kilometres from China-built Zhongshan Station in the Antarctic.

Chinese scientists had built a four-kilometre-long, 50-meter wide runway for a fixed-wing aircraft during the 25th campaign in the Antarctic in 2009.

This place is endowed with natural resources like gold, silver, platinum and coal.

Earlier, according to the official Chinese media report, China had built an airport named Flying on the snowy layer in 2010.

From this campaign, China is now joining the United States, Russia, the UK, Australia, and New Zealand as a member of the countries in the Antarctic which has airports.

Medium and large aircraft will be able to fly and land at this airport.

This will increase capacity with transport time.

Experts, however, say that making the airport in the Antarctic is not easy as there is 99.5% of the land covered with snow.