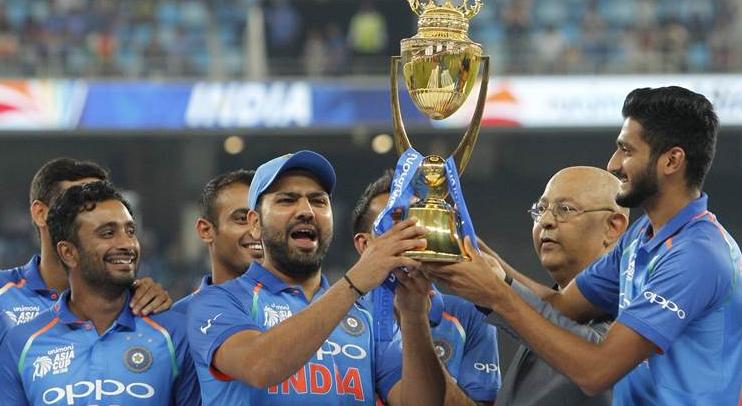 Thrilling India on September 28, 2018. Compared to win by 3 wickets Bangladesh 7th time Asia Cup title. In the Asia Cup final match, India achieved the target of 223 runs given by Bangladesh by losing 7 wickets in 50 overs.

In the Asia Cup final, Liton Das was adjudged 'Man of the Match' for his superb innings. On the other hand, Team India opener was selected as the best player of the tournament.

He played 5 matches in the Asia Cup 2018, scoring 342 runs with an average of seventy less than two centuries. Kuldeep Yadav was the most successful bowler from India. He got three wickets in his 10 overs with 45 runs.