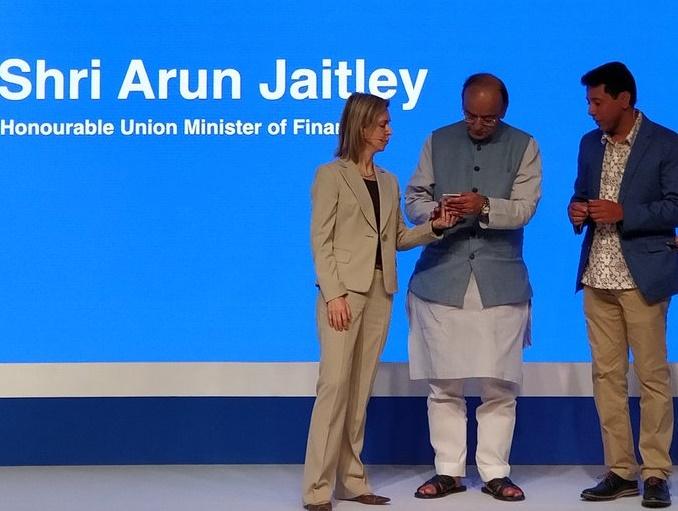 At the event of the launch of digital payment app Tez from Google India for Indian users in Indian Market as a viable alternative to cash in New Delhi today, Finance Minister Arun Jaitley points out success of Demonetisation.

According to Finance Minister, He likes to point out success story of Demonetisation in three main points:

» Reserve Bank of India increase withdrawal limit to 10,000 per day

» Finance Ministry: GST to be implemented on 1st July 2017