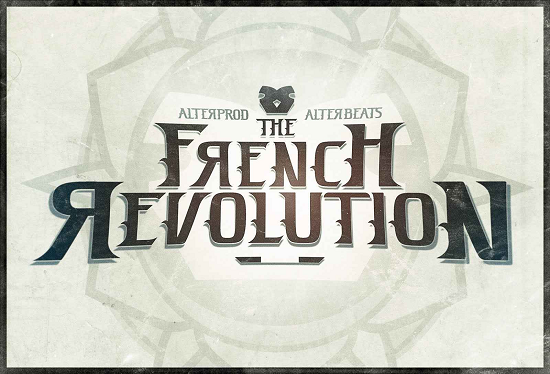 Most of the unprivileged people (Members of Third Estate) were small farmers, landless laborers, and sharecroppers. They were bound to render free labor to their lord, besides paying a number of other taxes.

The 18th century was the Age of Reason. An enlightened community of the philosophers like Voltaire, Montesquieu, Locke, and Rousseau had come up in France. They made the people aware of their fundamental rights.

The economic crisis became the immediate cause of the France Revolution.

The people revolted due to hike in prices and attacked Bastille on 14th July 1789.

The Constituent Assembly abolished feudalism, serfdom, and privileges of the elite. It ended the class-based society and laid the foundations for a modern individualist society.

The National Convention was elected to form a new constitution. It declared the abolition of monarchy and declared France a Republic on September 22. 1792.

The Revolution brought about a complete change in the political religious and economic systems of France.

Some Important French Revolution in One Linear GK GS Bulleti...

Revolution: Origin of The French Revolution

Revolution: Origin of The French Revolution probably began i...