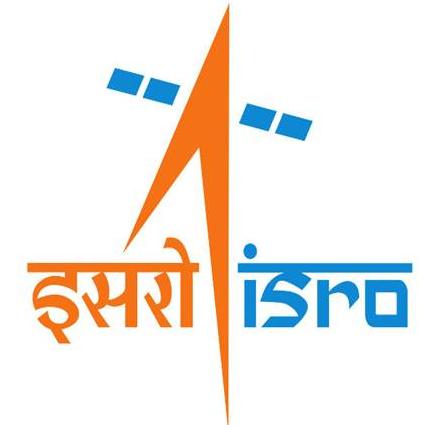 Indian Space Research Organisation (ISRO) has constantly been setting benchmarks with its achievements in recent years. It has now started working on developing Igloos for residence outposts on the Moon.

ISRO is planning to send Robots and 3D printers to the Moon for developing Igloos on the Moon. It will use Moon’s soil and other materials for the development of Igloos structures. These structures will be called ‘Lunar Habitats’ and will be developed in the coming years.

Initially, ISRO will use a 3D printer to create a working model of ISRO’s igloos. Scientists have drawn five designs for the project. The model is being kept at the lunar terrain test facility.

M Annadurai informed in a press conference that space stations would not last for long, so as many countries are trying to replace it with some permanent structure on the moon and therefore, ISRO wanted to contribute to that.

M Annadurai further added that astronauts going to the moon will spend few hours in the Igloos and the ISRO wants to keep them safe. He said ISRO was building smart materials for use on the moon.

M Annadurai also informed that the Indian space agency has attained mastery in building materials that, in composition, match with the samples brought from Moon by Apollo missions. India has 60 tonnes of lunar simulant, which will help greatly in the building of the Igloos.

M Annadurai proclaimed that in the year 2004, India had purchased 10 kg of building material from the United States at an estimated amount of Rs10, 000, but now in the recent years, India has developed such material in abundant quantity.