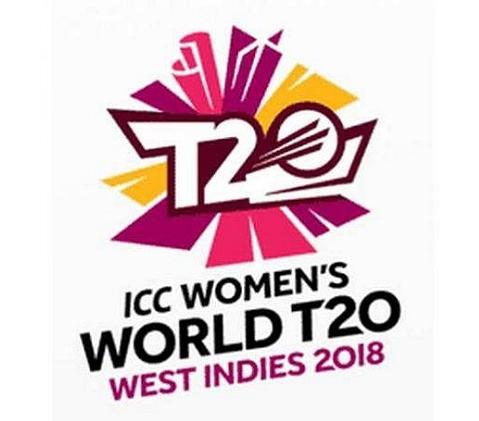 According to information released by the Board of Control of Cricket in India (BCCI) on September 28, 2018, the Indian women team has been announced for the Twenty20 World Cup.

The Indian women selection committee has announced a 15-member team, which will be led by Harmanpreet Kaur. Smriti Mandhana will take charge as Deputy captain with him.

The sixth edition of the ICC Women's World T20 tournament will be held in the West Indies from November 9 to 24. Indian women team is considered to be the strongest contender for the World Cup.

The Indian team has been included in Group B with Australia, New Zealand, Pakistan and Ireland. The Indian team will start the tournament with a match against New Zealand in Guyana on November 9. After that, he will face Pakistan on 11 November, Ireland on 15 November and Australia on 17 November.