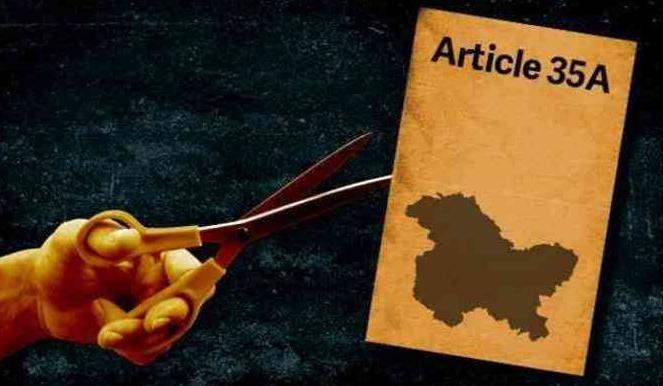 What is Article 35A? How it worked and why is it removed? History and Details

Article 35 A was introduced in the 1954 proclamation which made a distinction between Indian residents and permanent citizens of Jammu and Kashmir.

Under Article 370(1)(d) the President was allowed to make exceptions and modifications with the concurrence of the government of the state for the benefit of the subjects of Jammu and Kashmir.

Now, Article 370 has been revoked from the Constitution of India, Article 35 A ceases to exist regardless of how the situation evolves in Parliament. The state has been bifurcated into two union territories, Jammu-Kashmir and Ladakh.

» Article 370 rescinded: Jammu & Kashmir to be a Union territory