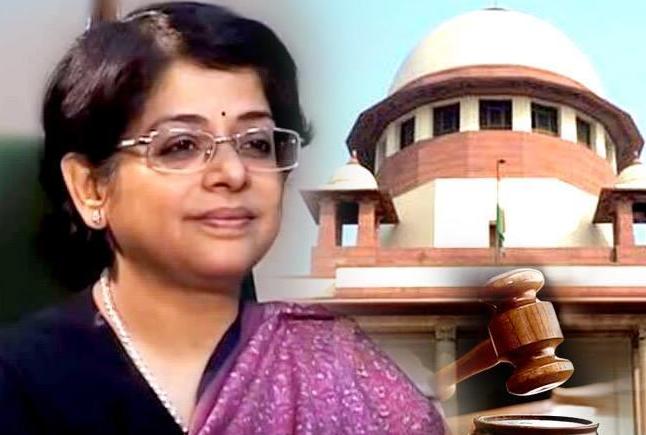 Justice Indu Malhotra was appointed as a Lecturer in Political Science at Miranda House College and Vivekanand College, Delhi University in 1978. She obtained post-graduate Diploma in Corporate Laws & Secretarial Practice from the Indian Law Institute in 1978-79.

Completed her Bachelors Degree in Law from Delhi University in 1983. LEGAL PROFESSION Enrolled as an Advocate on January 12, 1983, with Bar Council of Delhi. Qualified as an Advocate-on-Record Examination in 1988 and was awarded the Mukesh Goswami Memorial Prize for having topped the examination.

Justice Indu Malhotra 2nd woman to be designated as a Senior Advocate by the Supreme Court in 2007 after 30 years. Specialized in the law of Arbitration, and appeared as Counsel in various domestic and international commercial arbitrations both in India and abroad.

Appointed as a sole Arbitrator by various Arbitration Institutions. Certificate of the Diploma Course in International Commercial Arbitration by Chartered Institute of Arbitrators (CIArb.), England. Impaneled by SIAC as an Arbitrator in CIDC-SIAC from March 2006 to 2011.

Justice Indu Malhotra was the Member of the Board of Examiners of the Advocates-on-Record Examination constituted by the Supreme Court from 2013 to 2017.