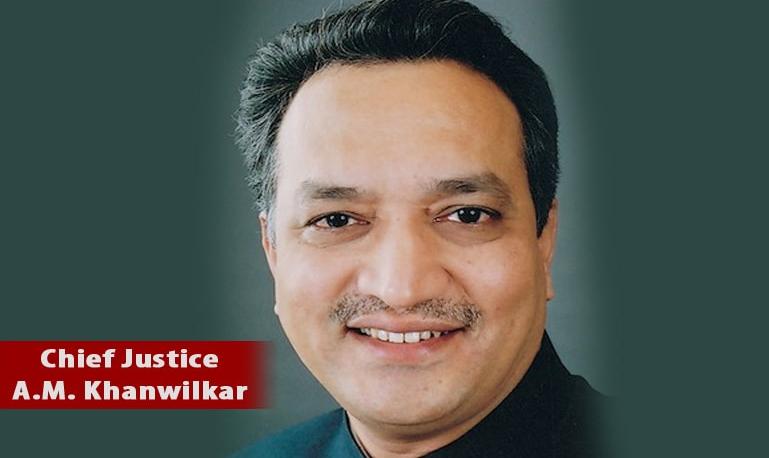 Justice A.M. Khanwilkar practiced on Civil, Criminal and Constitutional sides before the Subordinate Courts, Tribunals and High Court of Judicature at Bombay on the Appellate side and Original side. He also practiced exclusively in the Supreme Court of India from July 1984.

Justice A.M. Khanwilkar was enrolled as Advocate on 10th February 1982. He was appointed as Additional Judge of the Bombay High Court on 29th March 2000 and confirmed as permanent Judge on 8th April 2002.

Justice A.M. Khanwilkar was appointed as Chief Justice of the High Court of Himachal Pradesh on 4th April 2013.

Thereafter, he was appointed as Chief Justice of Madhya Pradesh High Court on 24th November 2013. Elevated as Judge of Supreme Court of India and assumed charge on May 13, 2016. Due to retire on July 30, 2022.