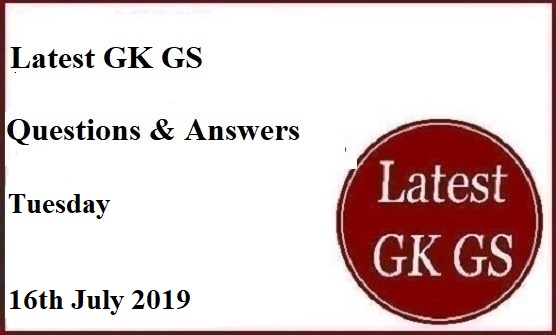 2. Which state became the first to have the State Water Policy to conserve water?

4. Who was appointed Governor of Gujarat?

6. Senior BJP leader Kalraj Mishra has been appointed the governor of which state?

7. Which leg-spinner of Afghanistan has been appointed the new captain of the team in all three formats?

9. In order to facilitate trade between Bhutan and which country India has set up a waterway in Brahmaputra River?